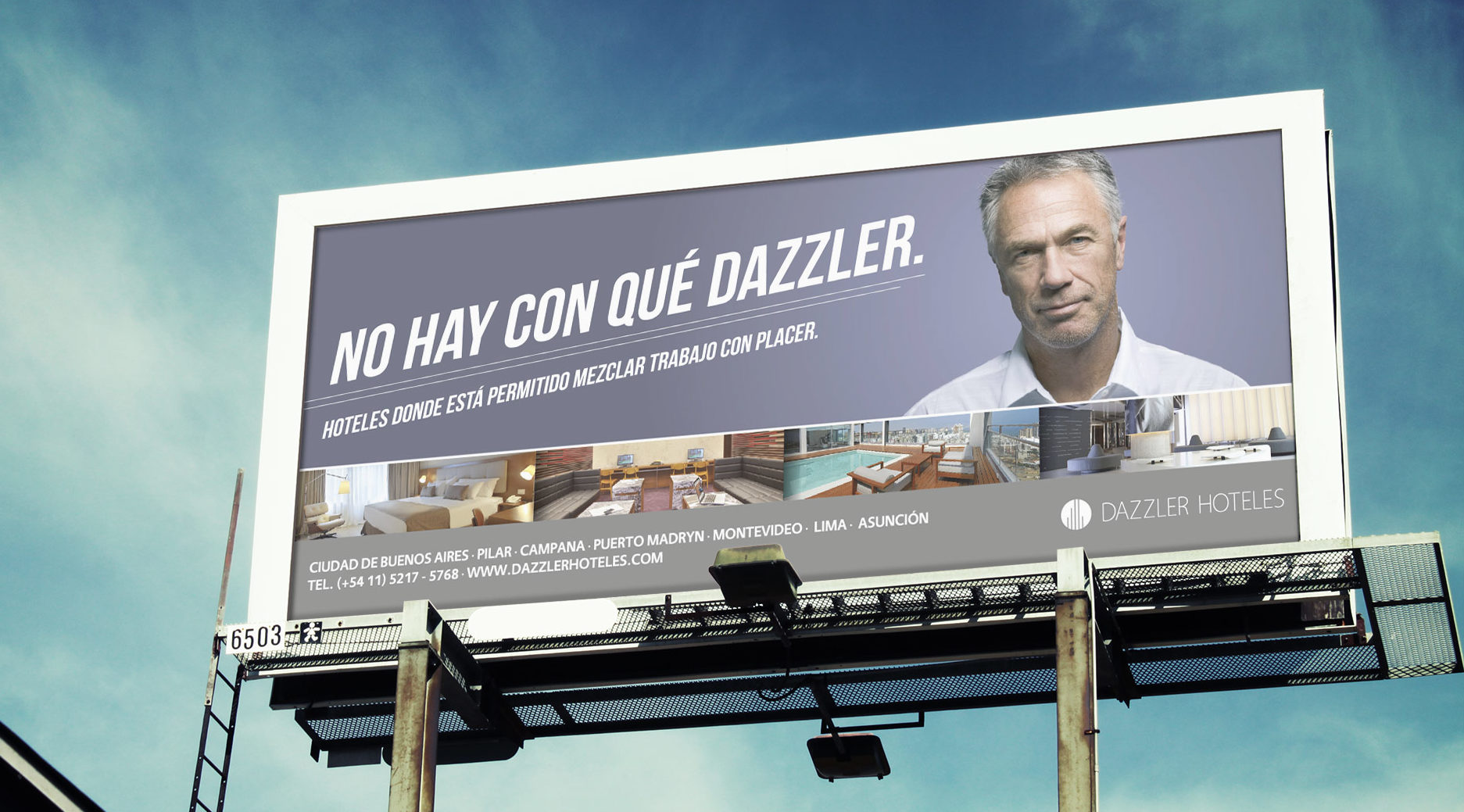 Dazzler by Wyndham is the world’s largest hotel company. The chain has hotels in several countries in Latin America and the United States. 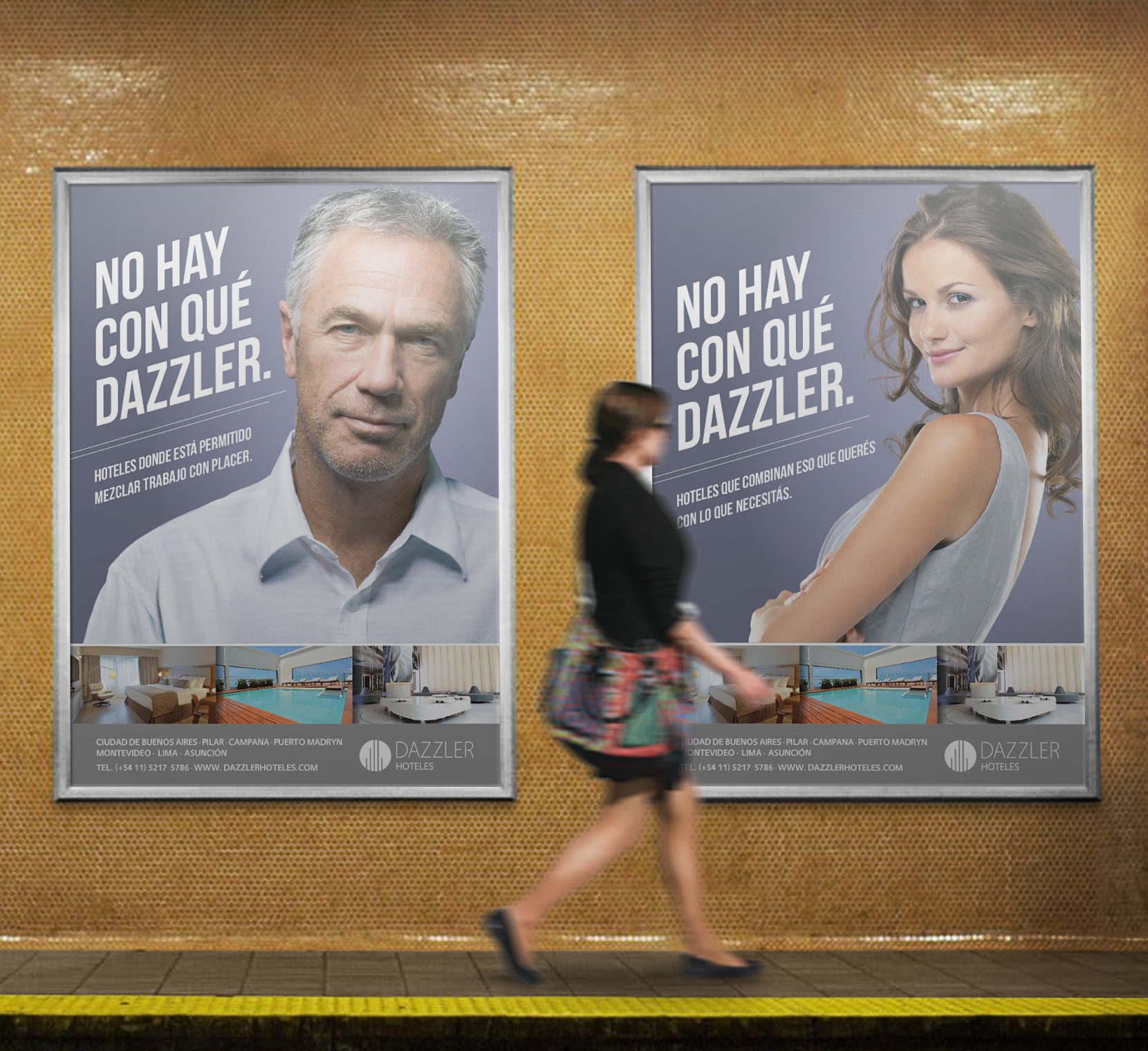 In order to work on the campaign, we started with the claim proposed by the client from which we developed pieces for traditional and digital media, as well as brochures, digital banners and newsletters. The claim is a play on words between “dar” (to defeat) and the name of the brand. Together they convey the idea that nothing defeats Dazzler in terms of quality of service.

We were present since the very first launch of the brand which was later acquired by Wyndham Hotel Group, the largest hotel chain in the world. 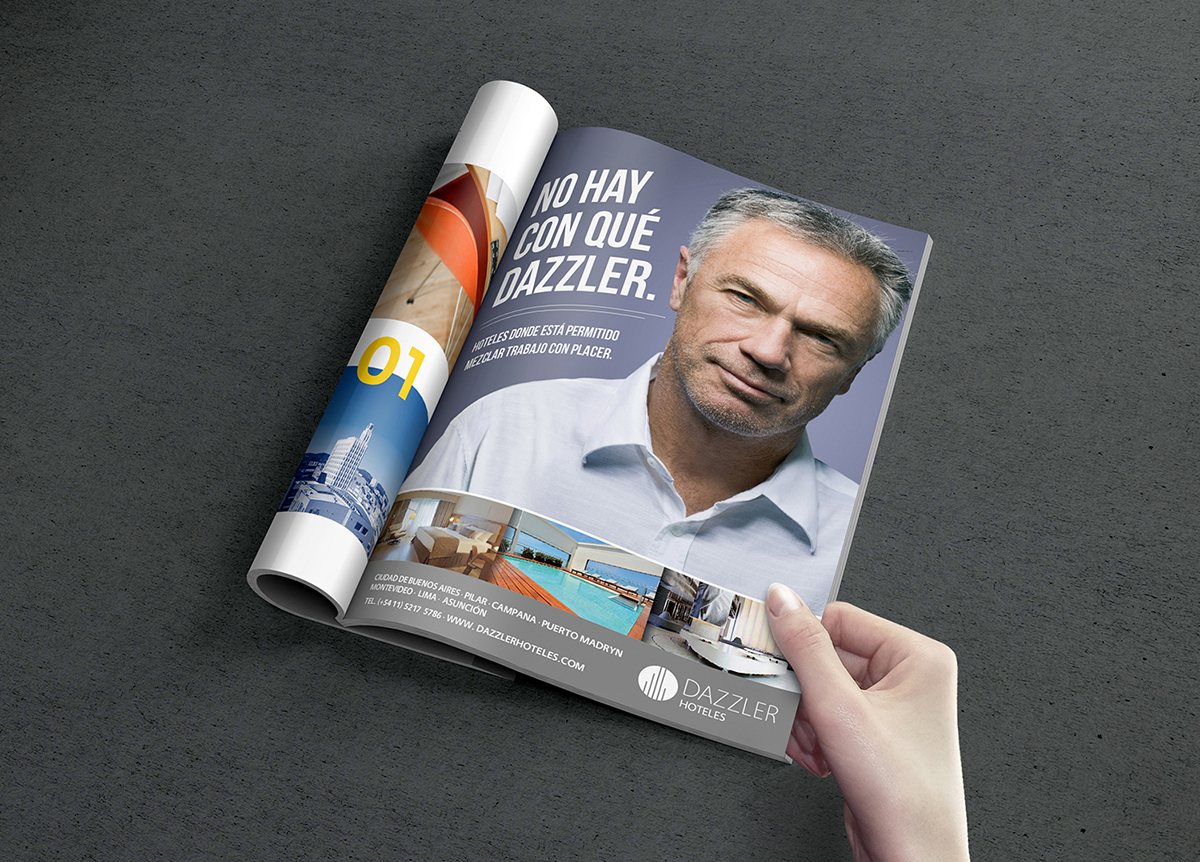 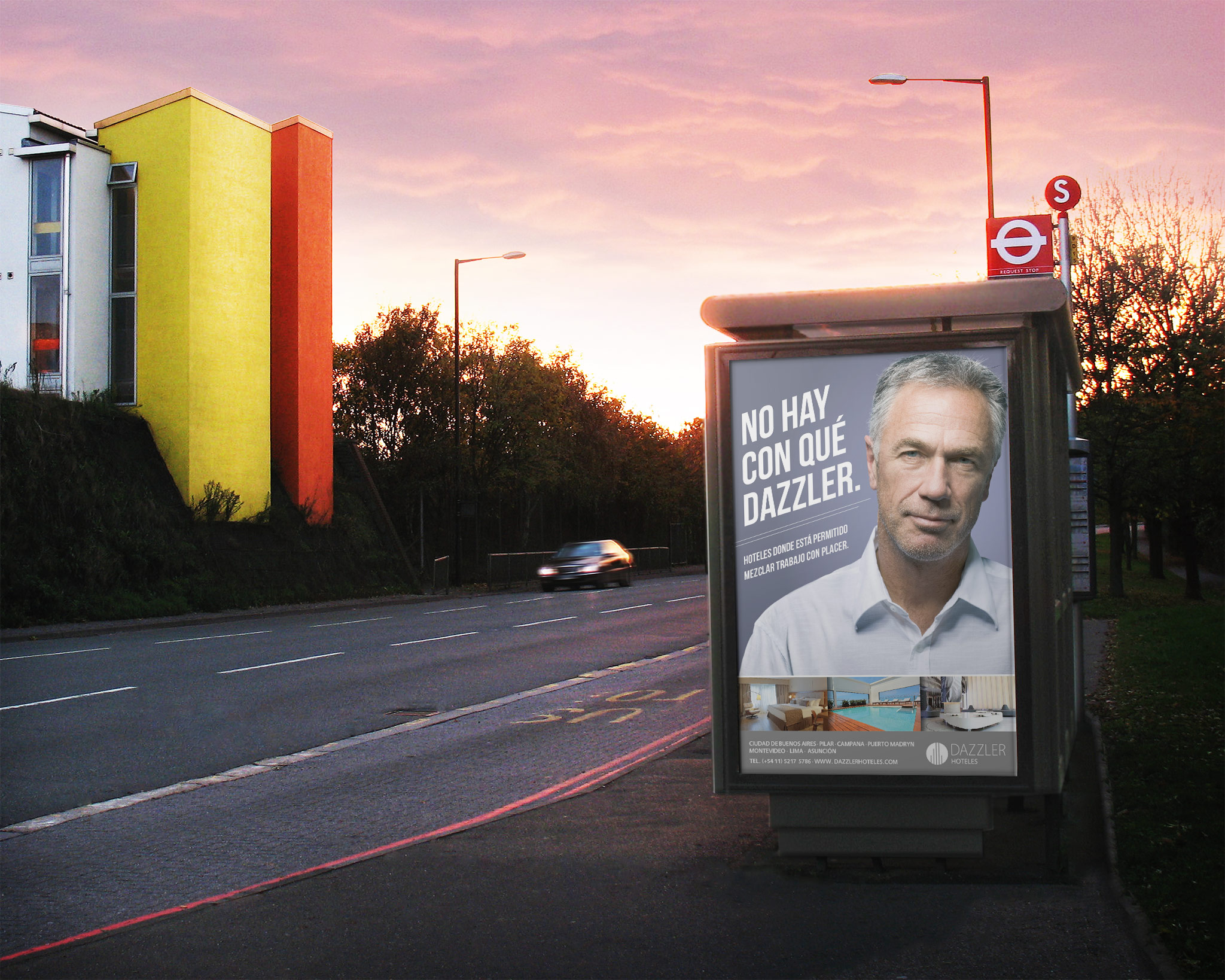 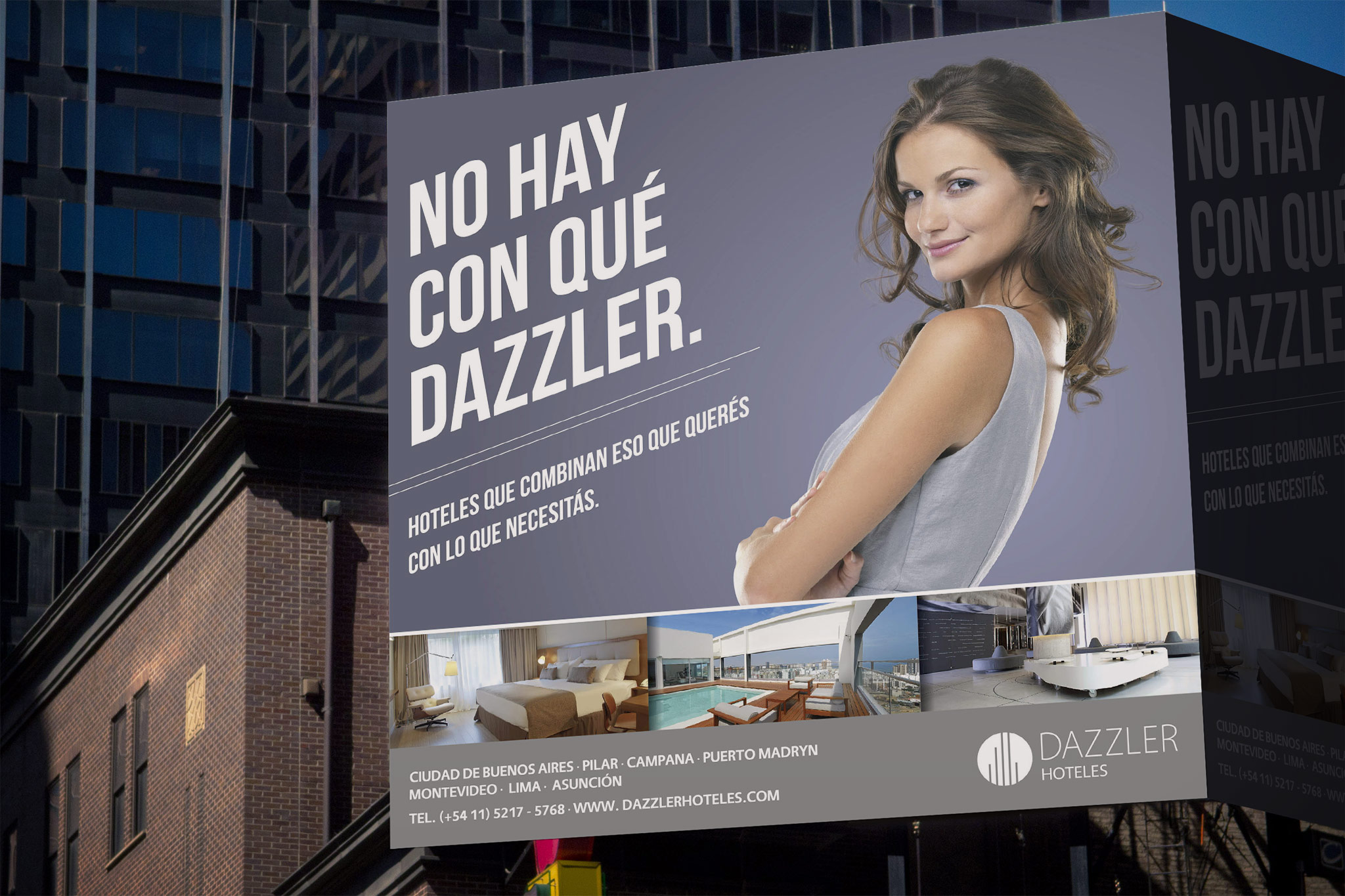 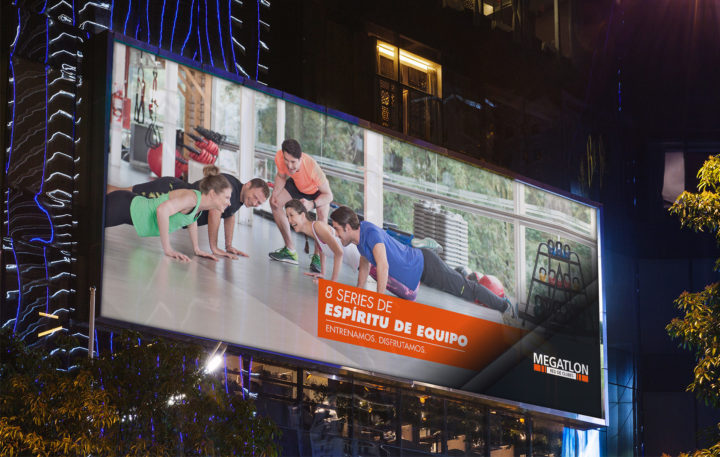 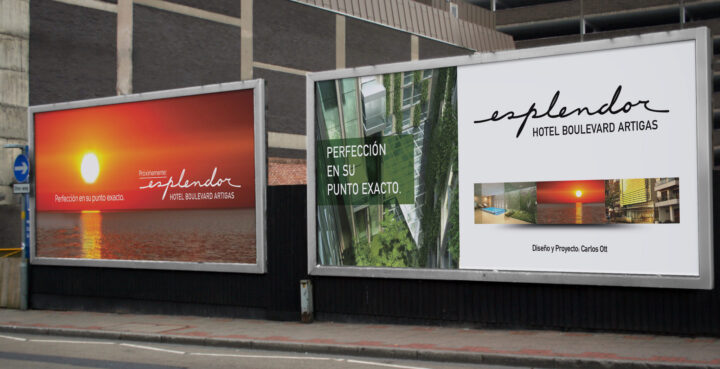